I will now talk about screw mount Leica black paint and let us focus on Leica II and III this time. 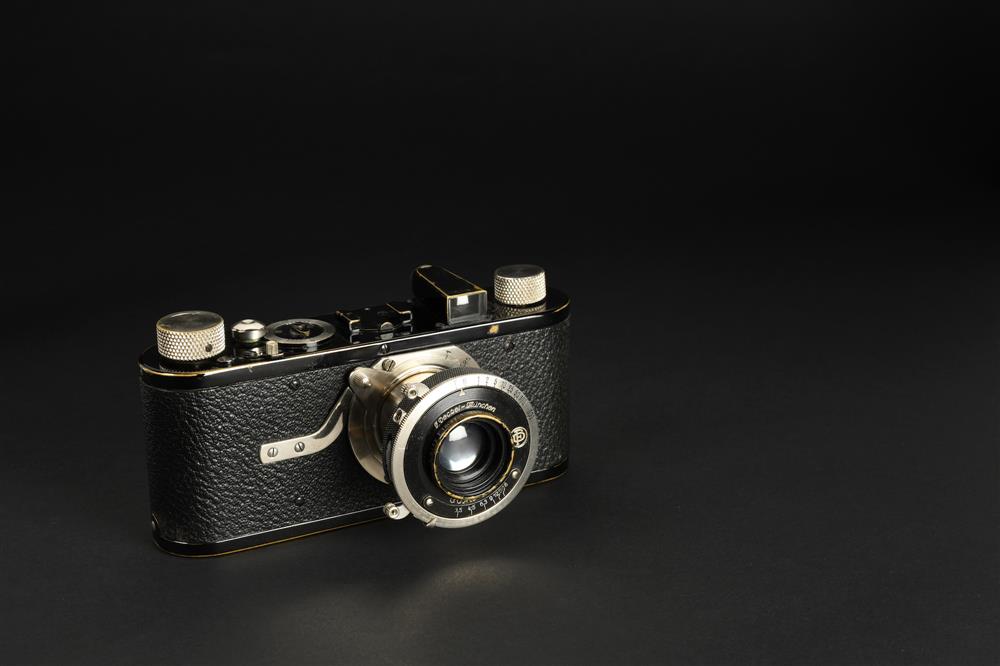 There are more Leica II black paint than Leica II in chrome, so chrome Leica II is actually rarer.  It is the only Leica camera that has more black paint model produced than chrome.  In fact, Leica II in chrome is actually even rarer than officially recorded because back in the olden days, Leica offered a conversion service to turn Leica Chrome into Black Paint and a lot of Chrome Leica II went through such process.
Both Leica II and Leica III have black paint body.  However, the non-black paint parts are nickel instead of chrome.  It shows a warmer, amber golden colour and matches the black paint very well.  The shutter speed dial, shutter button, the bottom plate release button, strap lug of Leica III are all in nickel.

Leica II and III black paint are glossy in colour and will not develop bubbles like M black paint.  They are also more durable paint and will not brass easily.  There are stories why older Leica black paint seems better made... let us discuss that later.

There are some very late Leica II and Leica III black paint cameras with chrome parts instead of nickel (starting around #29xxxx).  They are rarer than standard model and can match with later chrome lens well. 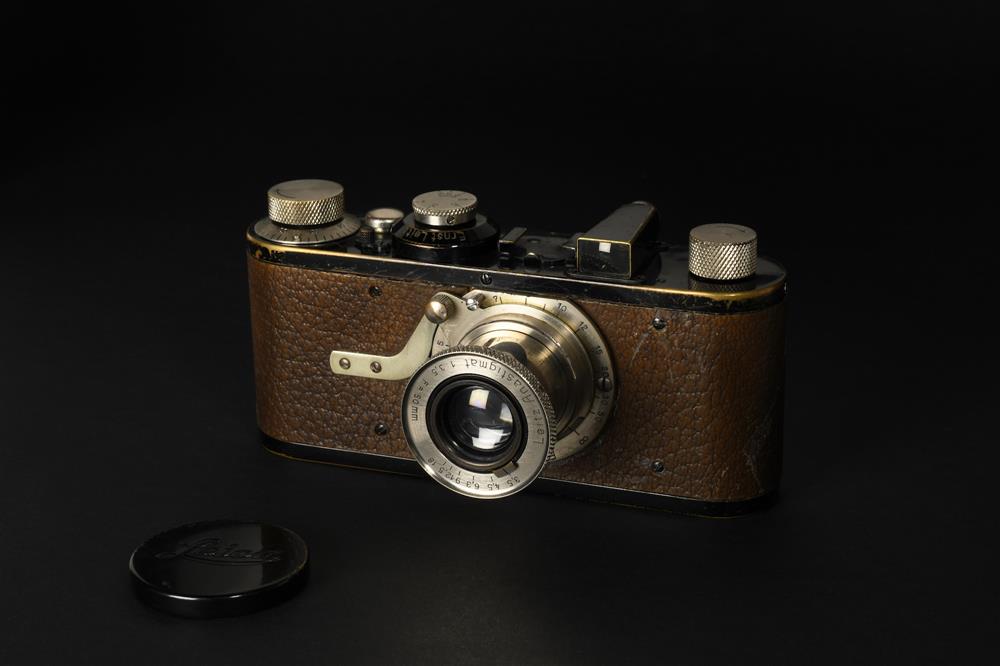 Due to the lack of slow shutter speed dial on the Leica II and earlier Leica camera such as Leica standard, they usually come with lens with the focusing knob stopped at around 11'o clock position instead of 7 o'clock.  Those lenses cannot be fixed to Leica III and later camera.

One point worth mentioning is that for Leica II and III black paint, they have the so called "Export" model that are sold outside Germany and usually distributed to the U.S.  They will have the engraving "Germany" inside the accessories shoe, and the letter engraving in the release knob of the bottom plate were "open" and "close" in English but not German. They are slightly rarer and I really like the extra engraving.

Tags: leica black paint ltm
previous
Black Paint #2 - Strap lugs
next
Names in Leica World
more posts
Leica
6 Jun 2020
Douglas So: A Collector's Love Story
It is my pleasure to share my heartfelt love to Leica with everyone over the world. Hope you all enjoy this short interview, can't wait to meet you at the f22 peninsula - home of the finest vintage cameras!
read more
Leica
17 Sep 2019
Names in Leica World #2
A few of my friends told me they really love the article in Leica Names and find them interesting. It is always fascinating to learn a little more about the history of Leica, and the history of the specific Leica camera you own! In fact, another very interesting “code letter” is the black wax that covers one of the 5 screws which help to fix the M bayonet mount together.
read more
Leica
2 Apr 2019
Grey Leica #1
Let us talk about grey painted Leica, but we will skip the “legendary grey M2” for later and focus on some fundamentals of IIIc grey instead. There are many different variations of IIIc grey, but they do share some common features. We will cover the basic here and will go into more detail later. (Likely will need to split IIIc grey into 3-4 articles)
read more
Leica
29 Mar 2019
the first Leica M series camera - Leica M3 #1
How many variations of Leica M3 existed?? 10? 20? 30? My guest is that it has over 50 different types of M3 cameras. Let’s cover all the variations one by one in the next 10, 20, 30 or 50 or so articles on M3. But let us start with some of the fundamentals and “fun facts” first:
read more
view all posts