With the Leica M Monochrom ‘Drifter’ by Kravitz Design, Leica Camera AG presents the second special edition created in collaboration with the musician, designer and photographer Lenny Kravitz. Kravitz already worked with Leica on the design of the special edition of the M-P (Typ 240), which was launched in 2015. While the ‘Correspondent’ paid homage to his father, a war correspondent who brought home a battered Leica from his missions in Vietnam, the Leica M Monochrom ‘Drifter’ reflects the present day and the lifestyle of a cosmopolitan artist who travels the world and captures his experiences along the way in creative and impressive black-and-white photographs. 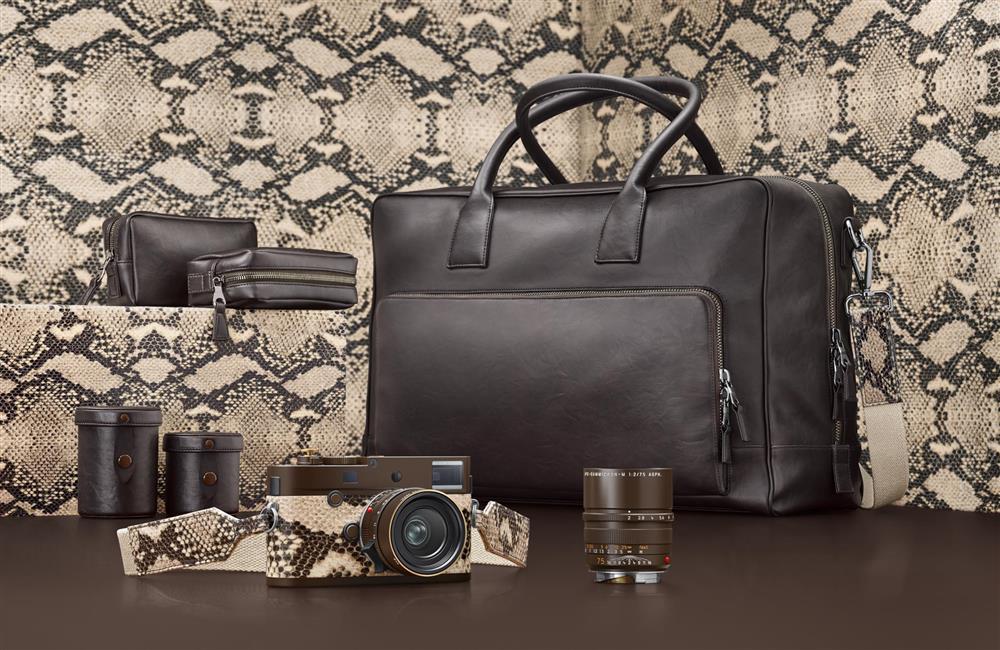 The ‘Drifter’ special edition offers everything photographers need on their travels in a stylish set. The set comprises a Leica M Monochrom (Typ 246) camera in unique design, a matching carrying strap and two fast Leica lenses – a Summicron-M 28 mm f/2 ASPH. and an APO-Summicron-M 75 mm f/2 ASPH. These come complete with ‘The Drifter Traveler’, a bag in brown leather-look material that offers ample stowage space for the camera, the lenses and other travel utensils. The set also includes two lens cases and two leather-look pouches in vintage style for the camera and accessories. The Leica M Monochrom ‘Drifter’ by Kravitz Design Edition is strictly limited to 125 sets for the global market.

Technically identical to the serial production Leica M Monochrom (Typ 246), the camera of the ‘Drifter’ edition is distinguished by its unique design and finish. The camera body is finished in a special sepia-brown paint that can wear slightly in use and develop its own, individual character. Selected elements of the camera, such as the accessory shoe, the thumb wheel, the shutter release and the soft-release button are finished in brass without protective lacquer that develops an attractive patina in the course of time. The leather trim elements of the camera are in leatherette with a distinctive ‘synthetic python’ snakeskin look. Kravitz was made aware of this synthetic material by a close friend, fashion designer and animal rights activist Stella McCartney, who uses it for many of her own creations. The matching carrying strap made of woven fabric is coated with the same synthetic leather as the camera. 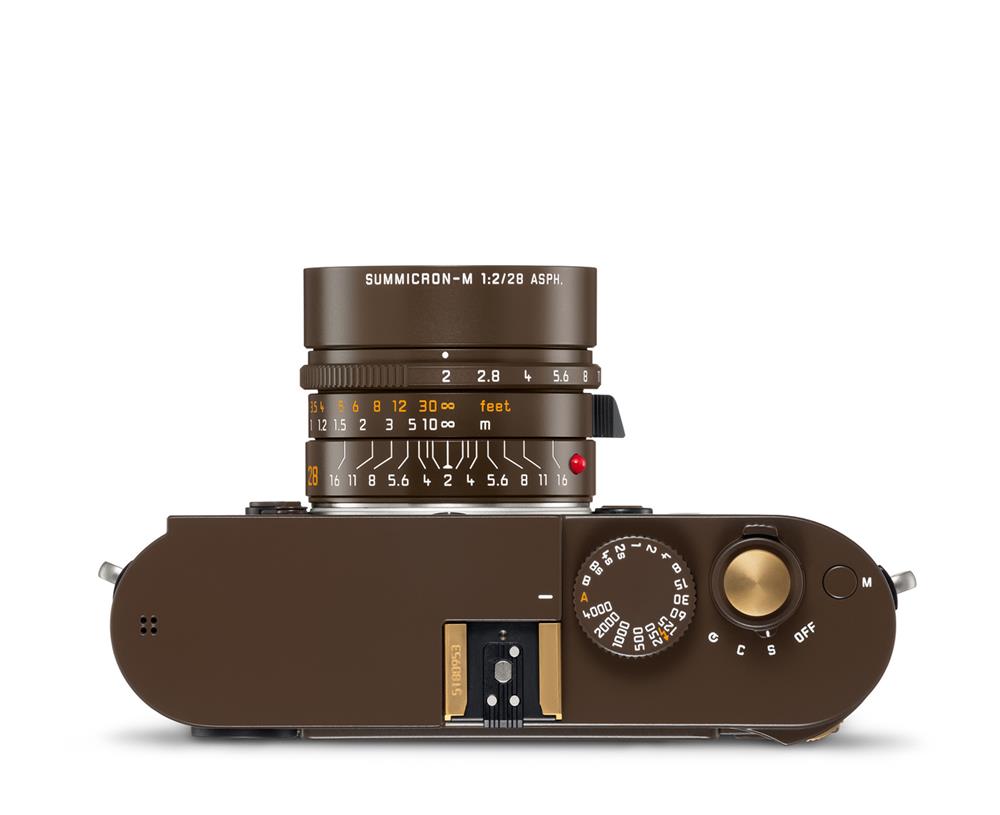 The two lenses of the set, a Summicron-M 28 mm f/2 ASPH. and an APO-Summicron-M 75 mm f/2 ASPH., are also finished in sepia-brown paint. In contrast to the serial production model of the 28 mm lens, the lens in the set features the same type of non-removable, twist-out lens hood as the 75 mm lens. The front rims of the lens caps and lens hoods are smoothly machined to reveal raw, uncoated brass as a special design feature. 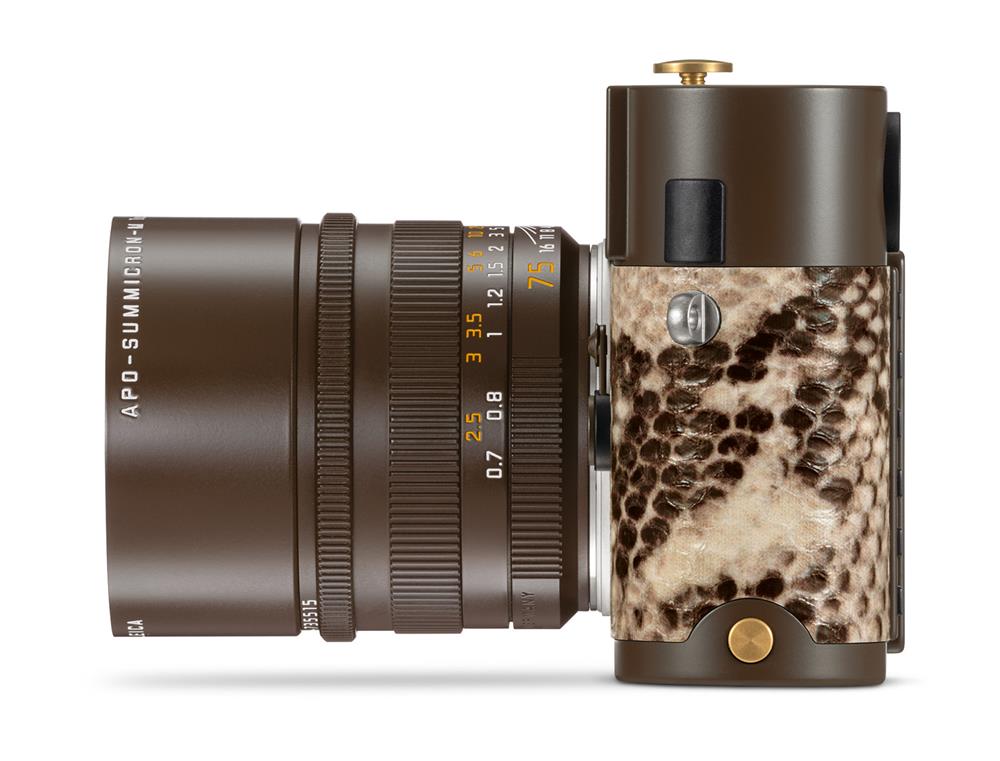 On May 24th, 2019, Leica Wetzlar Gallery will host the ‘Drifter’ photography exhibition featuring never-published before photographs by Lenny Kravitz. In the exhibition, a total of 40 works will be exhibited. Kravitz will show his great passion for photography and prove his profound understanding of the camera. "I am a drifter. I have been on the road, free and unconstrained." Since leaving home at the age of 15, he has long regarded the world as his home. In his black and white photography exhibition, he invited the audience to embark on a journey with him. In addition to intimate portraits and simple accompaniment, he also showed the public the streetscape and still-life shots through careful capturing. Just like a hotel room on a trip is like a safe haven for travellers, the camera is also a very familiar tool for Kravitz, which is used to look at the self, think about travel, and relive the encounter with different people along the way. His improvisation and casual collision with his talents captures and produces timeless images. These photos also reflect the self of the photographer and his views on the world. 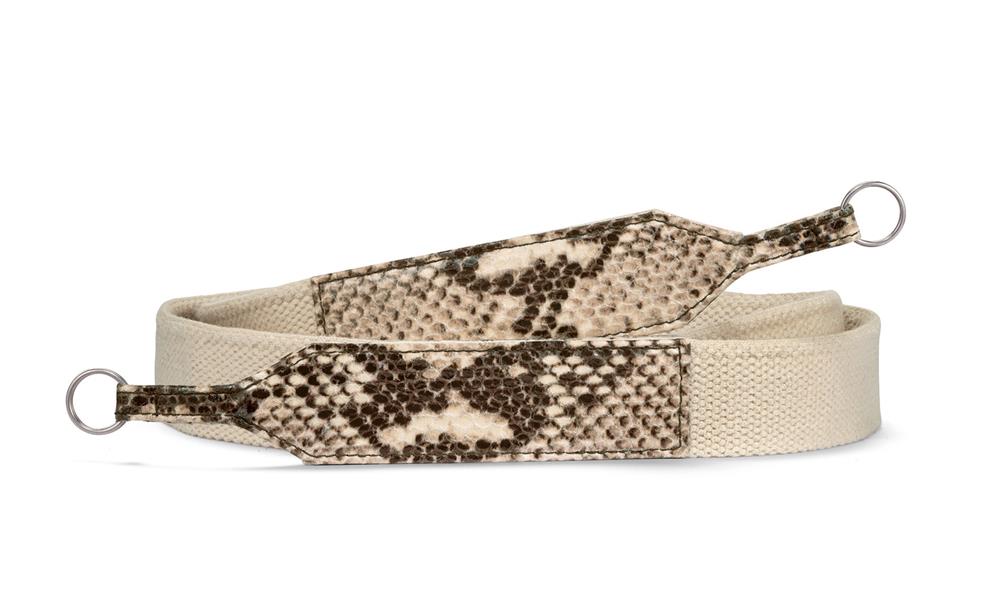 Lenny Kravitz, born to an Afro-American mother and a Ukrainian-Jewish father in Brooklyn, New York in 1964, is not only a world-famous musician, songwriter, producer and actor, but also an accomplished photographer. As a musician, Kravitz is a multi-instrumentalist who generally plays all instruments on his studio recordings and uses analogue recording technology to underline the retro-character of his rock songs. As a visual artist, he has celebrated enormous successes not only with his design studio Kravitz Design, but also established himself as an accomplished photographer who published ‘Flash’, a book of his black-and-white photographs, in 2015. ‘I love the quality of the Leica M Monochrom’ admits Kravitz, ‘black-and-white radiates a feeling that touches my heart. I tend to see things in black-and-white. To me, it seems more authentic and timeless. It has that special something.’