During the guided tour on “Making of Black Paint Leica”, a visitor asked me about Leica lens names and their meaning and origins, I guess there might be interest to know a little about the names we all so familiar with.  I decided to share some my findings here based on years of researches: 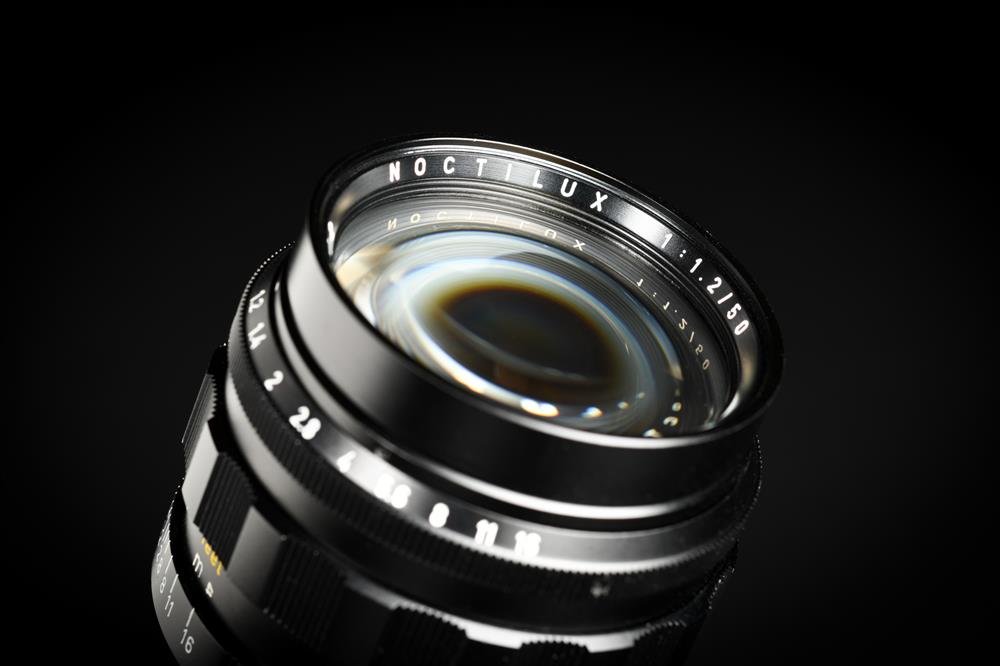 Elmax = Ernst Leitz MAX (Last name of Max Berek, the inventor of LTM lens)
Elmar = a deviation from Elmax due to improved lens design, also due to copy right issue of old name
Elmarit = A further improved version, a derivation of the Elmar name
Hektor = The name of Max Berek's first dog
Summarex = The name of Max Berek's second dog is REX
Summar = Lenses' nomenclatures was Summar which was patented around 1902
Summarit = improved Summar, a deviation of the name Summar, like Elmar > Elmarit
Summicron = “Summi”; for summit (of lens performance) & “chroma” for color. Some also said because of the use of Thorium-free Lanthanium crown glass LaK9
Summilux = summi : attainable the highest level of achievement. lux : light, i.e. attainable high level of light gathering abilities, some said it refers to deluxe or luxury model of Summicron
Noctilux = Noct = night in Latin, Noct + Lux = night light gathering
Thambar = Thambos; means “blurred”; or ; ”not sharp”; in Greek.
Telyt ---- short hand for telephoto
LTM = Leica thread mount.
ELCAN = Ernst Leitz Canada = (E)rnst (L)eitz (Can)ada
DR = Dual Range
Rigid = It is “rigid”; and not collapsible like most lens during that era, first is Rigid Summar and then Rigid Summicron.

Other names you may also be familiar with:

Other zeiss lens mostly name their lens based on the lens design. It can easily be searched via Internet.  Really not an expert in non-Leica brands but I really love the different names of vintage camera and Leica in particular.

Tags: leica noctilux summilux summicron elcan m3 mp elmax thambar nokton
previous
Black Paint #3 – First look into LTM
next
the first Leica M series camera - Leica M3 #1
more posts
Leica
6 Jun 2020
Douglas So: A Collector's Love Story
It is my pleasure to share my heartfelt love to Leica with everyone over the world. Hope you all enjoy this short interview, can't wait to meet you at the f22 peninsula - home of the finest vintage cameras!
read more
Leica
17 Sep 2019
Names in Leica World #2
A few of my friends told me they really love the article in Leica Names and find them interesting. It is always fascinating to learn a little more about the history of Leica, and the history of the specific Leica camera you own! In fact, another very interesting “code letter” is the black wax that covers one of the 5 screws which help to fix the M bayonet mount together.
read more
Leica
2 Apr 2019
Grey Leica #1
Let us talk about grey painted Leica, but we will skip the “legendary grey M2” for later and focus on some fundamentals of IIIc grey instead. There are many different variations of IIIc grey, but they do share some common features. We will cover the basic here and will go into more detail later. (Likely will need to split IIIc grey into 3-4 articles)
read more
Leica
29 Mar 2019
the first Leica M series camera - Leica M3 #1
How many variations of Leica M3 existed?? 10? 20? 30? My guest is that it has over 50 different types of M3 cameras. Let’s cover all the variations one by one in the next 10, 20, 30 or 50 or so articles on M3. But let us start with some of the fundamentals and “fun facts” first:
read more
view all posts