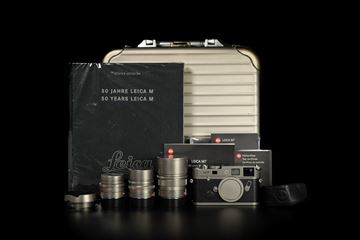 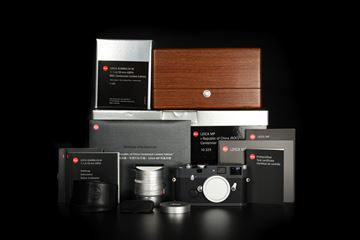 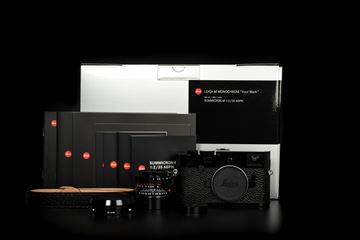 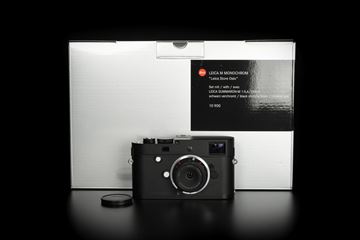 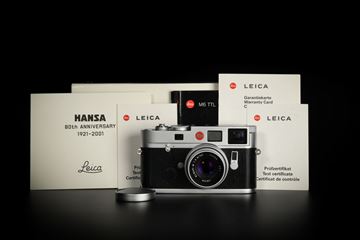 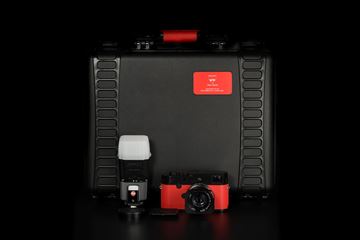 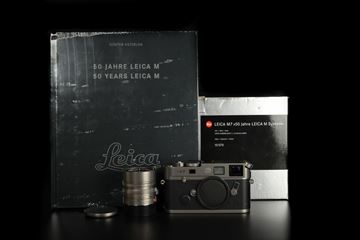 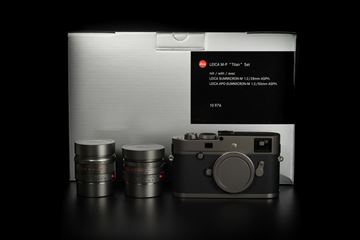 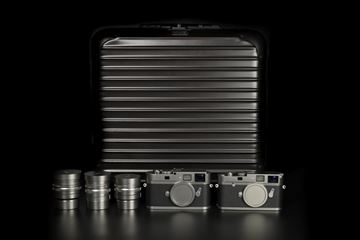 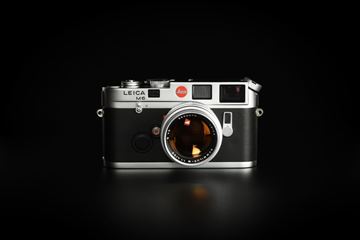 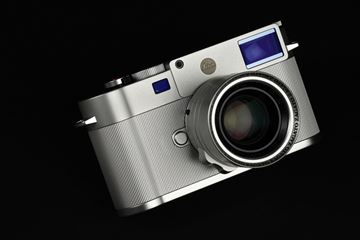 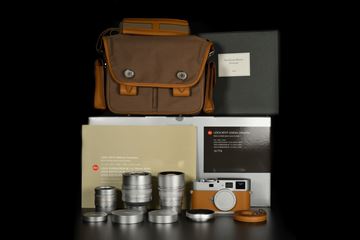 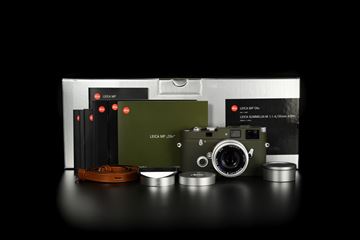 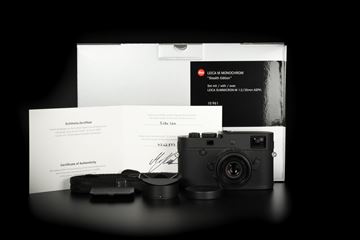 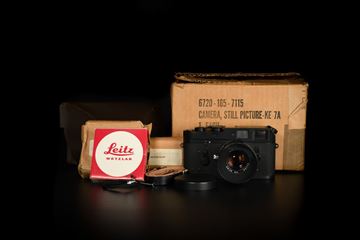 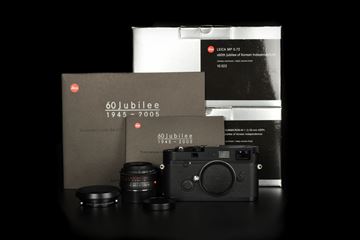 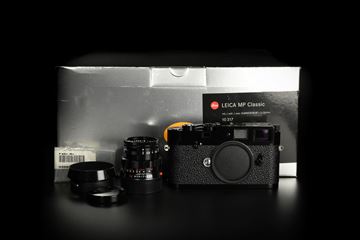 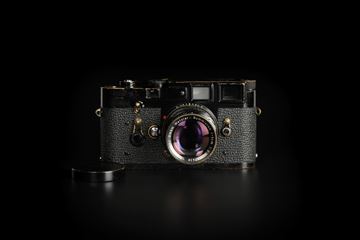 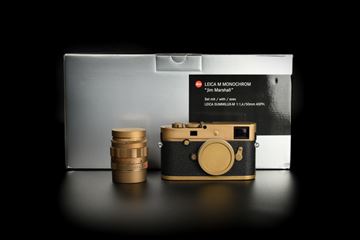 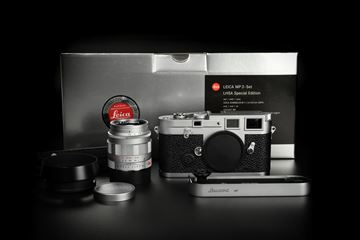 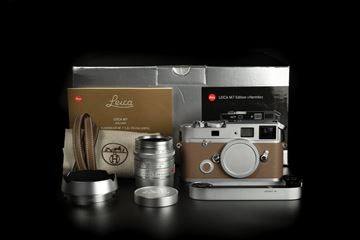 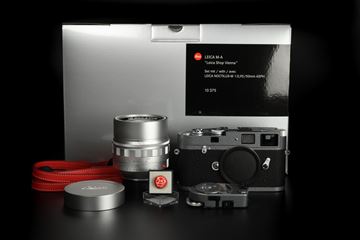 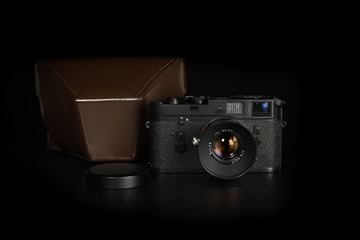 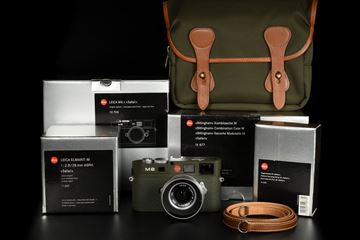 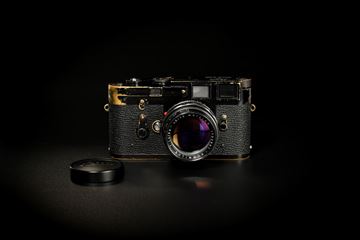 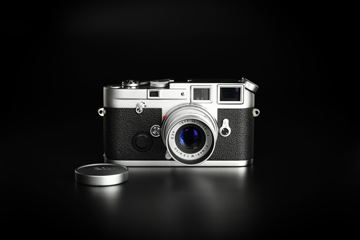 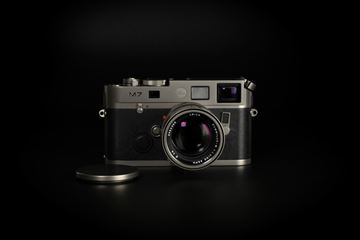 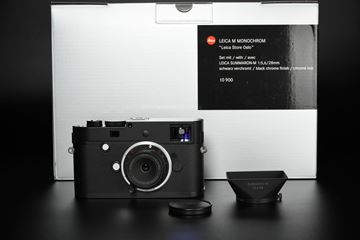 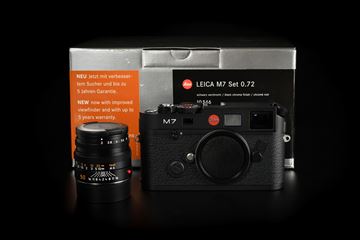 just added to your cart

just added to your wishlist

Do you have a question about this product? Would you like to receive additional pictures please complete this form. You can also send us an e-mail directly at sales@f22.com or call us at +852 9698 1122

Thank you, your message has been sent successfully!