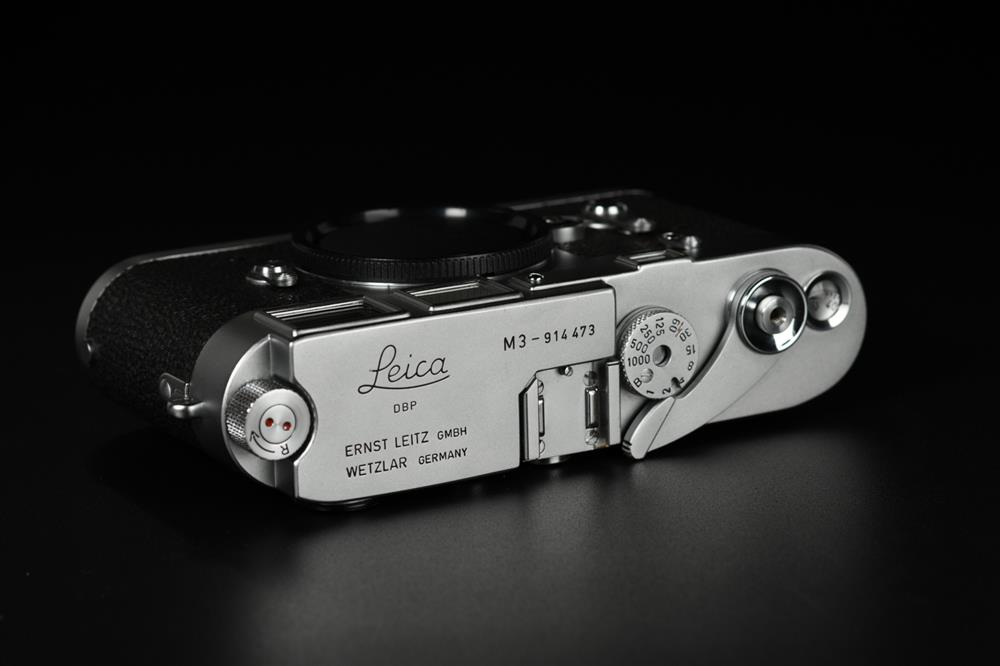 But let us start with some of the fundamentals and “fun facts” first:

Maybe we should talk about Leica’s presentation cameras here too since we are at it, "not" all are M3:

Let us get back to M3! While looking at serial numbers, you will notice that the “M3” engraving on some M3s actually looks a little bigger. In fact, not all M3 were made in Wetzlar, Germany but some were made in Midland, Canada (ELC). These larger “M3” engraving on the top plate are ELC, even though they were all engraved with “Ernst Leitz Wetzlar Germany” below the Leica logo. 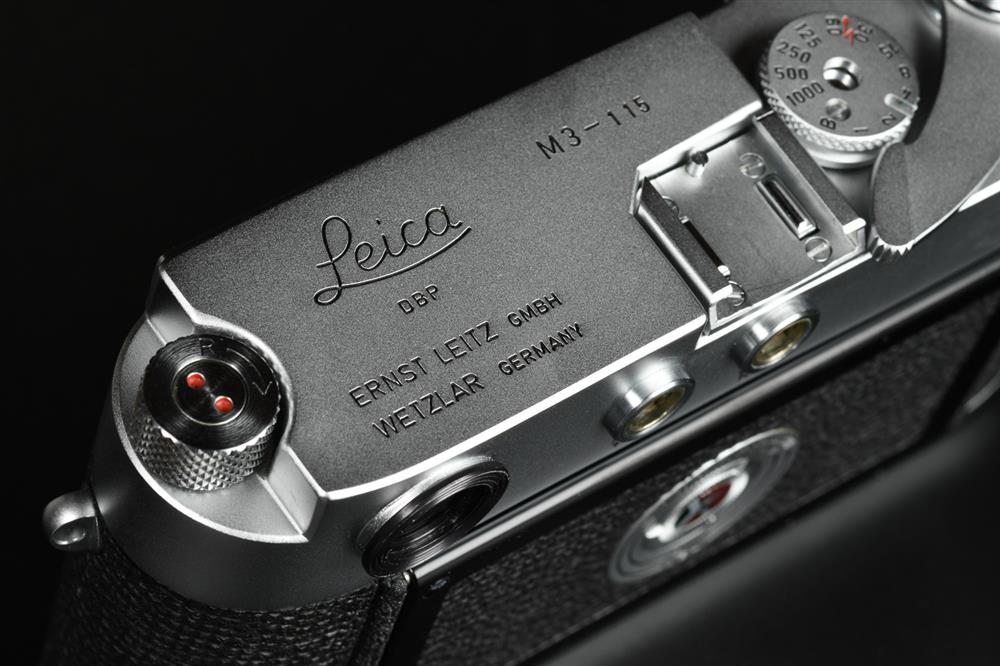 First batch of ELC were made as early as in 1955 from a small batch of 50. But there are two types of engraving on ELC, one with the larger M3 engraving just mentioned, but the rarest was actually engraved “Ernst Leitz Canada Limited Midland Ontario” below the Leica logo. They are extremely rare with only 100 made from the batch 1140901-1141000.

previous
Names in Leica World
next
Grey Leica #1
more posts
Leica
6 Jun 2020
Douglas So: A Collector's Love Story
It is my pleasure to share my heartfelt love to Leica with everyone over the world. Hope you all enjoy this short interview, can't wait to meet you at the f22 peninsula - home of the finest vintage cameras!
read more
Leica
17 Sep 2019
Names in Leica World #2
A few of my friends told me they really love the article in Leica Names and find them interesting. It is always fascinating to learn a little more about the history of Leica, and the history of the specific Leica camera you own! In fact, another very interesting “code letter” is the black wax that covers one of the 5 screws which help to fix the M bayonet mount together.
read more
Leica
2 Apr 2019
Grey Leica #1
Let us talk about grey painted Leica, but we will skip the “legendary grey M2” for later and focus on some fundamentals of IIIc grey instead. There are many different variations of IIIc grey, but they do share some common features. We will cover the basic here and will go into more detail later. (Likely will need to split IIIc grey into 3-4 articles)
read more
view all posts